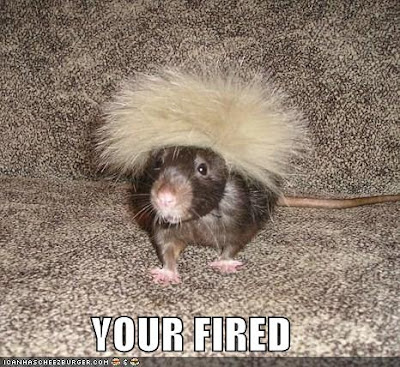 One year ago today, I told John that I wanted to have a gastric bypass... boy what a difference a year makes! It took me about 7 months to get the surgery accomplished, but in the remaining 5 months I've lost 61 pounds... or at least that's what the scale said this morning... I'm giving it the benefit of the doubt until tomorrow morning when maybe I'll have lost another pound?!

I'm amazed at how different our lives are on this one year anniversary - in so many ways... for the better. I'm sure that my one year surgery anniversary will bring even more exciting changes to comment on, but I'm just going to leave you tonight with the awe of the decision I made last April 12th.

Those of you that have had or are about to have this surgery know what an awesome decision that is... I'm off to eat a little piece of steak for dinner - what a difference 5 months makes in what you can eat.

I only braved steak a few weeks ago because of a mistake in a takeout order - I'd ordered a tostada with taco meat, but got it with fajita meat instead (that's what it normally comes with at our favorite place)... so I went with it very carefully, and all went well. So I've ventured to pork chops once since then, and this will be my third venture with steak.
Posted by Kim H. at 8:19 PM
Email ThisBlogThis!Share to TwitterShare to FacebookShare to Pinterest
Labels: Weight Loss Surgery