Ok, the "tropical storm" was a total joke... at least in my part of the city. We kept getting predictions from the news peeps that we'd have about 5" of rain today... but we got 1.5"! Unbelieveable!!

It's great that in total the storm had a very mild impact on our area, but a little more rain in our part of the area would have been really helpful.

John's carpool decided not to go into the office today - so he worked from home... and we watched the news until about noon - when I finally had enough and started watching some other things. It was another very low key day.

I'm still having some of the light-headed spells and decided to check my blood pressure (perfect) and my blood sugar (elevated) to see if there were any links... I'm going to have to monitor the blood sugar issue and get with my doctor if it doesn't get any better over the next couple of days.

John is off at worship team practice tonight - so I'm just bundled up and watching some television. Susan (his sister) is coming over tomorrow to spend some time with me... she has officially set a wedding date - so it looks like I've got about 2 months to get myself in gear to be a bridesmaid in October. I'll start jogging now, and if I don't eat or stop until then - maybe I'll look good in a dress!


I'll leave you with some pictures (finally) of the photo shoot that we had with the girls last week - if you'd like to see the full album - follow the link on the right side of the page to my photo page on Shutterfly. There are more pictures from my Tennessee trip too. 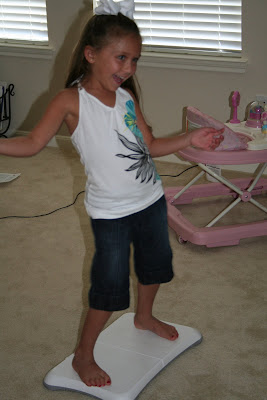 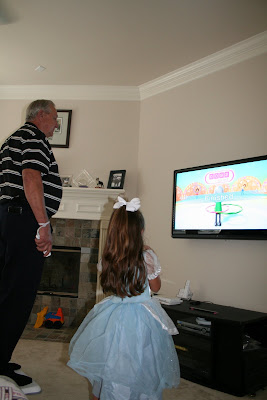 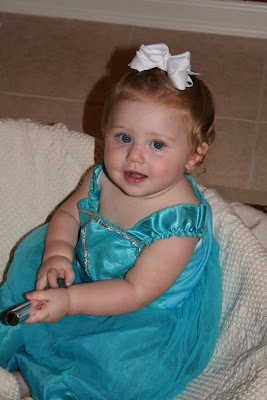 Miss Brooklyn starting out our shoot. 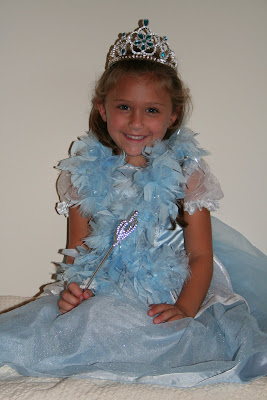 Princess Taylor on her throne! 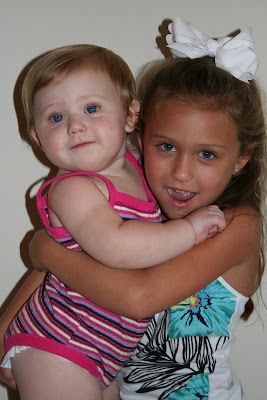 The sisters acting silly together... they are so darn cute!
Posted by Kim H. at 6:56 PM
Email ThisBlogThis!Share to TwitterShare to FacebookShare to Pinterest
Labels: Family