After spending the morning at the craft fair with friends... I rushed home, got changed, and headed off to a Wedding Shower with an added twist... it was a Halloween themed costume party. It was really fun to see everyone dressed up - we didn't really participate in that portion, but got a lot of laughs at what people came up with. 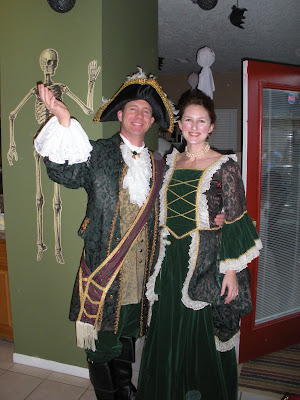 The happy engaged couple... their wedding is coming up soon! 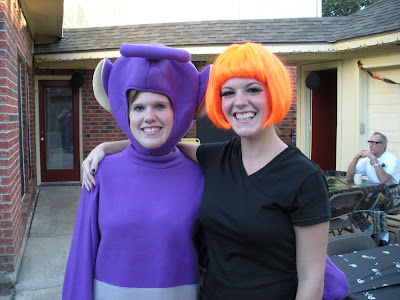 Two of John's cousins... see if you notice that someone else took over one of the costumes later in the party... 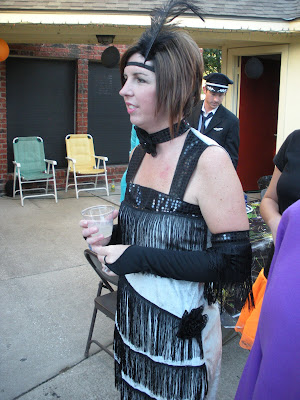 Another cousin... 4 kids, and she is still a smokin flapper! 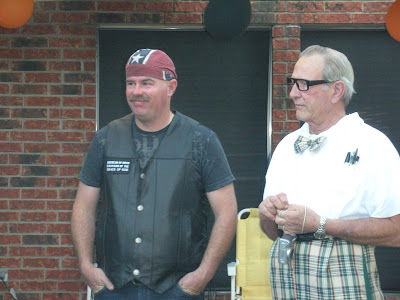 This makes me laugh because it's John's cousin and his Dad...but how many times have you seen a biker hanging out next to a nerd? 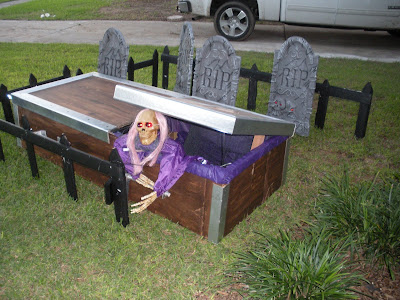 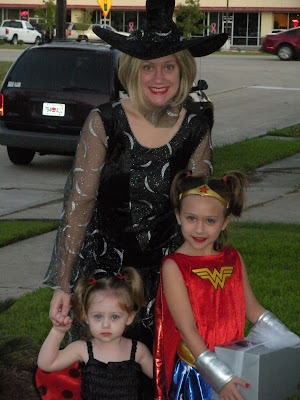 My sister in law, Susan... along with the cutest Wonder Woman, and Lady bug 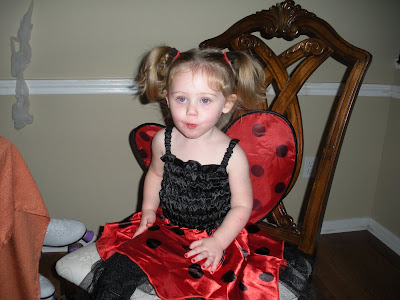 I fed this lady bug so much candy and cookies to put her in a sugar high until next week... pay back is going to stink someday. HA! 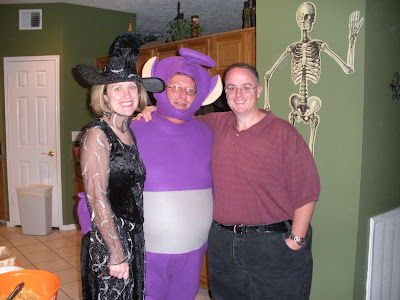 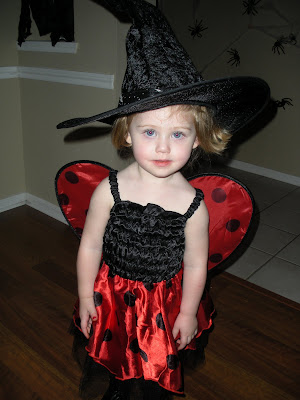 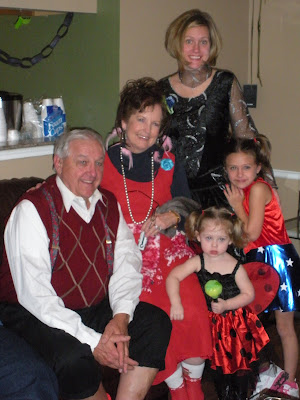 John's family minus the two of us, and Susan's husband Ryan. (John's parents were "nerds" - his Mom's costum was debatable)

After the party - we were exhausted, so we went right to bed for the most part. Since I wasn't home for the majority of the day... and I spend the morning at church on Sunday... I had two furry creatures that needed some attention...  so I made some time for them. 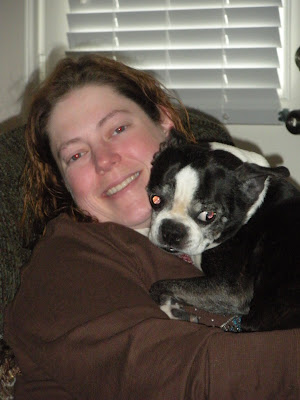 Missy climbed right up on me and got herself a hug. 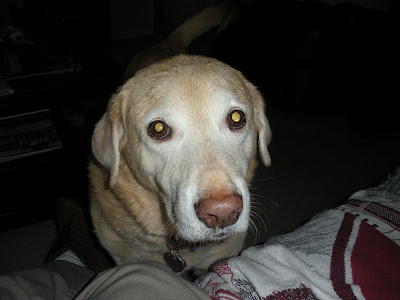 Maggie just came for a little scratch behind her ears... look at that face, would you be able to deny her some attention? 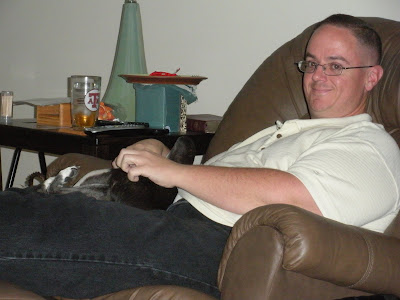 Missy is equal opportunity when it comes to demanding attention. So she climbed up in John's lap and let him scratch her belly for a while... too funny.

It was a busy Saturday, but very worth it... and I was thrilled to know that I had all day on Monday off by myself to recover. It ended up being a rainy cold day anyway - so I relaxed, drank some of my new Creme Brulee coffee, made some jewelry, wrote some blog posts, oh and started writing a book.

Anyone catch the last part? More on that to come later.

Posted by Kim H. at 4:10 PM
Email ThisBlogThis!Share to TwitterShare to FacebookShare to Pinterest
Labels: Family