I'm WAY behind on this - so I'm going to start getting caught up this week... I've been taking the photos - just haven't gotten them posted since the beginning of March. Oops. What can I say - life gets crazy around here. 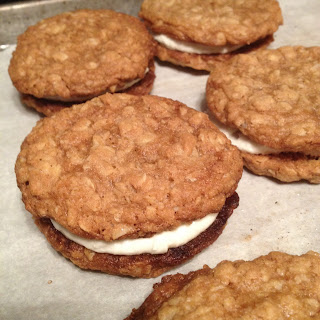 March 4, I made oatmeal cream pies for John because he loves the Little Debbie ones - I thought that homemade would be better... and I was right - we thought they were GREAT! 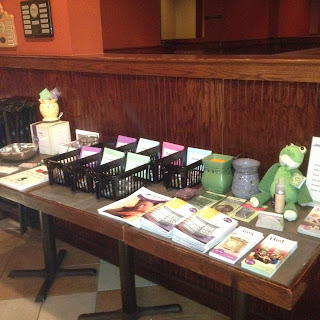 March 5, I did a show at the Melting Pot here in Memphis - I set up my Stella & Dot stuff and my Scentsy stuff for all the customers that night. It was their Ladies Night Out event, and it was a lot of fun. 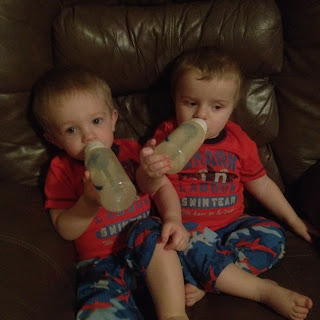 March 6, My little men... These guys keep me on my toes, but they are so much fun. I love them sooooo much! 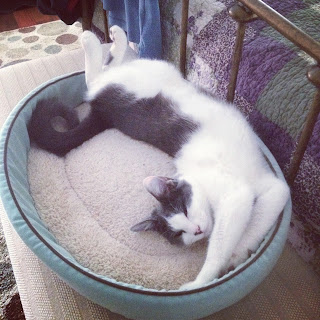 March 7, Allie relaxing which cracks me up - I mean she sleeps in some of the funniest positions. When she isn't bouncing off the walls - you'll find her curled up somewhere around the house doing nothing. 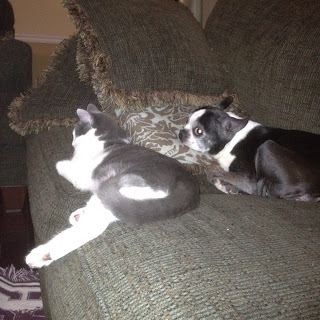 March 8, The girls curled up together on the couch. I thought this was sweet - because up until now - they really just kind of ignored each other. Glad to see them embracing their shared space. 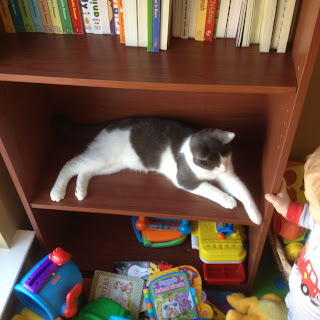 March 9, I promise this is the last of the fur baby photos - but she made me laugh perching up there in the middle of the toys. Tyler was intrigued - and of course ran her off shortly after I took the photo. 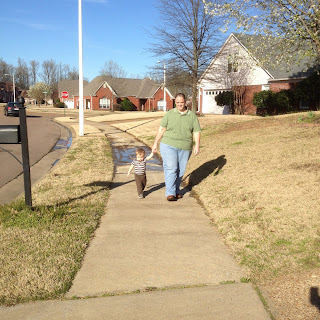 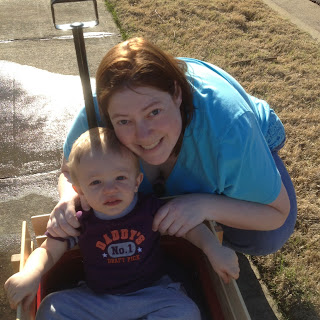 March 10, I couldn't choose one of these photos over the other - so I put them both. We took a family walk, played outside, and ended the day with haircuts. The boys were worn out completely and we had a good afternoon.

Until next time! We'll catch up on another week.