Another week of photos for our catch up series... 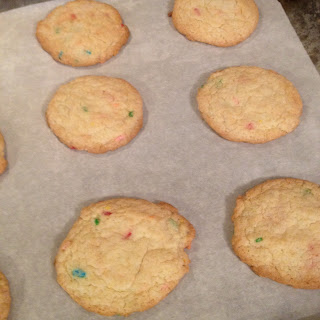 March 11,  I did some baking a cooking for the week - blueberry muffins for the boys and Funfetti cookies. The Funfetti cookies were pretty good - you could make those with any cake mix you like, and they were so quick & easy. I'll post the recipe on Momma Hawk Cooks as soon as I can. 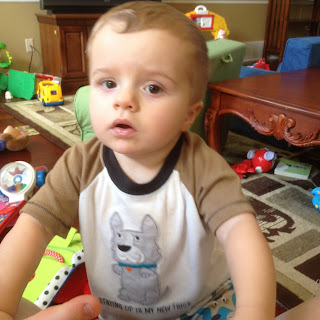 March 12, We were playing around the house - and I snapped a quick photo of my soon to be 2 year old. He's getting so big!! 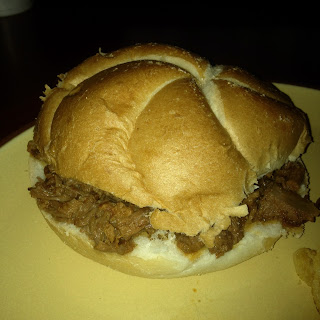 March 13, I tried out a new crock pot BBQ beef sandwich recipe that turned out really well. I'm not a huge fan of BBQ generally, but made this anyway for something different - I'll put the recipe up on Momma Hawk Cooks as soon as I can. 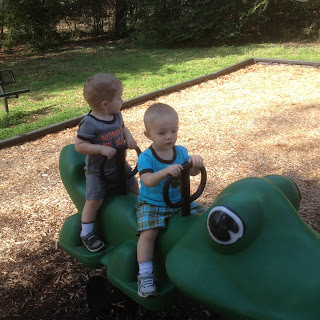 March 14, was in the middle of Spring Break... which meant no school or MOPS for us. Luckily, our MOPS group set up a play date at a local park. I took the boys for a bit - we're morning nappers still so the timing was hard - they had a good time and we left in time to get home for naps. They loved this dinosaur at the park. 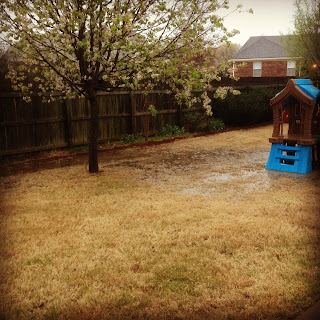 March 15, was a rainy day for the most part - I took this picture because the rain pools right beside our swing set - we need to move it, but I was amazed how much it rained that morning and how much it pooled up. 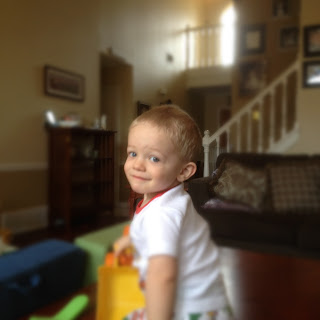 March 16, Tyler is really developing quite the personality and is becoming a big stinker. He will just look at you, smile, and go right on doing whatever it is that he wants - regardless of you telling him not to do it. We are working on disciplining him out of this, but he is really hard headed. It's a good thing he's so darn cute! 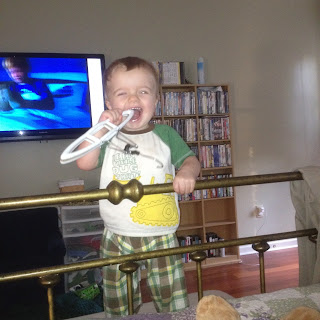 March 17, every Saturday morning we have what we call a "milk picnic" in Mom & Dad's room. John brings the boys down from their room and we pile up in our bed for the 5-10 minutes it lasts and we snuggle while watching Sprout and drinking their morning milk. It's nice, and the boys love when their Daddy is home to get them out of bed in the morning.

Until the next catch up...