It is very early on a Saturday morning - and I'm enjoying the cold, quiet, and relaxation... so in light of that - I thought I'd write up some random facts about myself that you might not already know. (Ok, I started the post in the morning... but had to finish it later...) 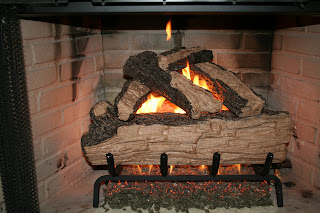